In the afternoon of December 26, 2015, our company launched the "Heli Cup" New Year badminton friendship game

In order to promote communication and contact between various units and better unite the cohesion among employees, our company launched the "Heli Cup" badminton friendship competition on the afternoon of December 26, 2015. 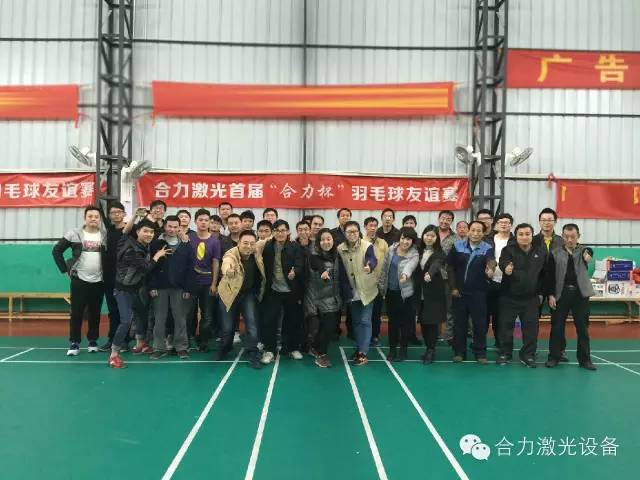 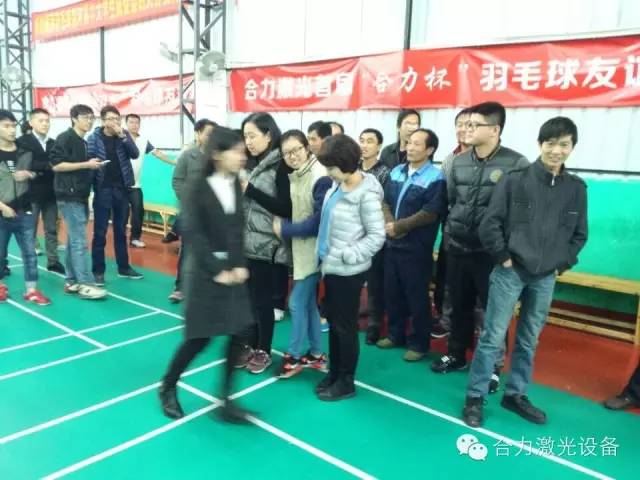 The rules of the competition process are: 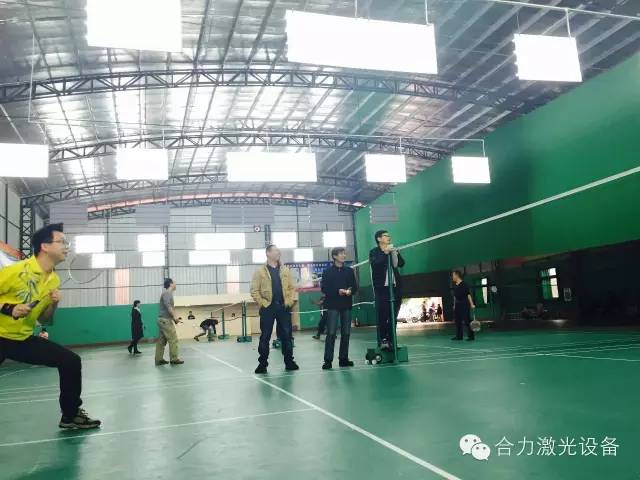 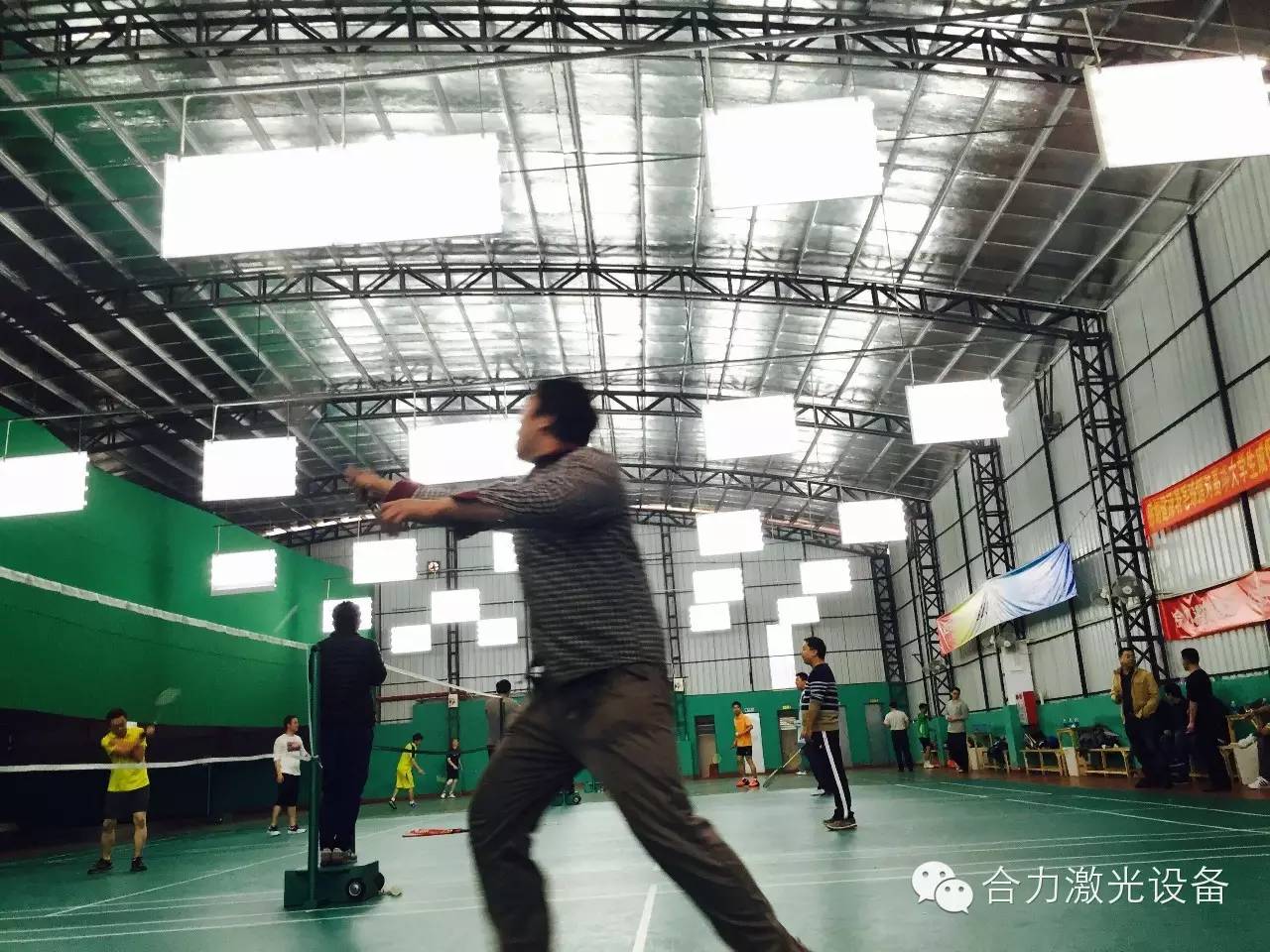 In this badminton match, colleagues have a high level of participation. They are divided into three groups, and the top six in the group will make the top six. 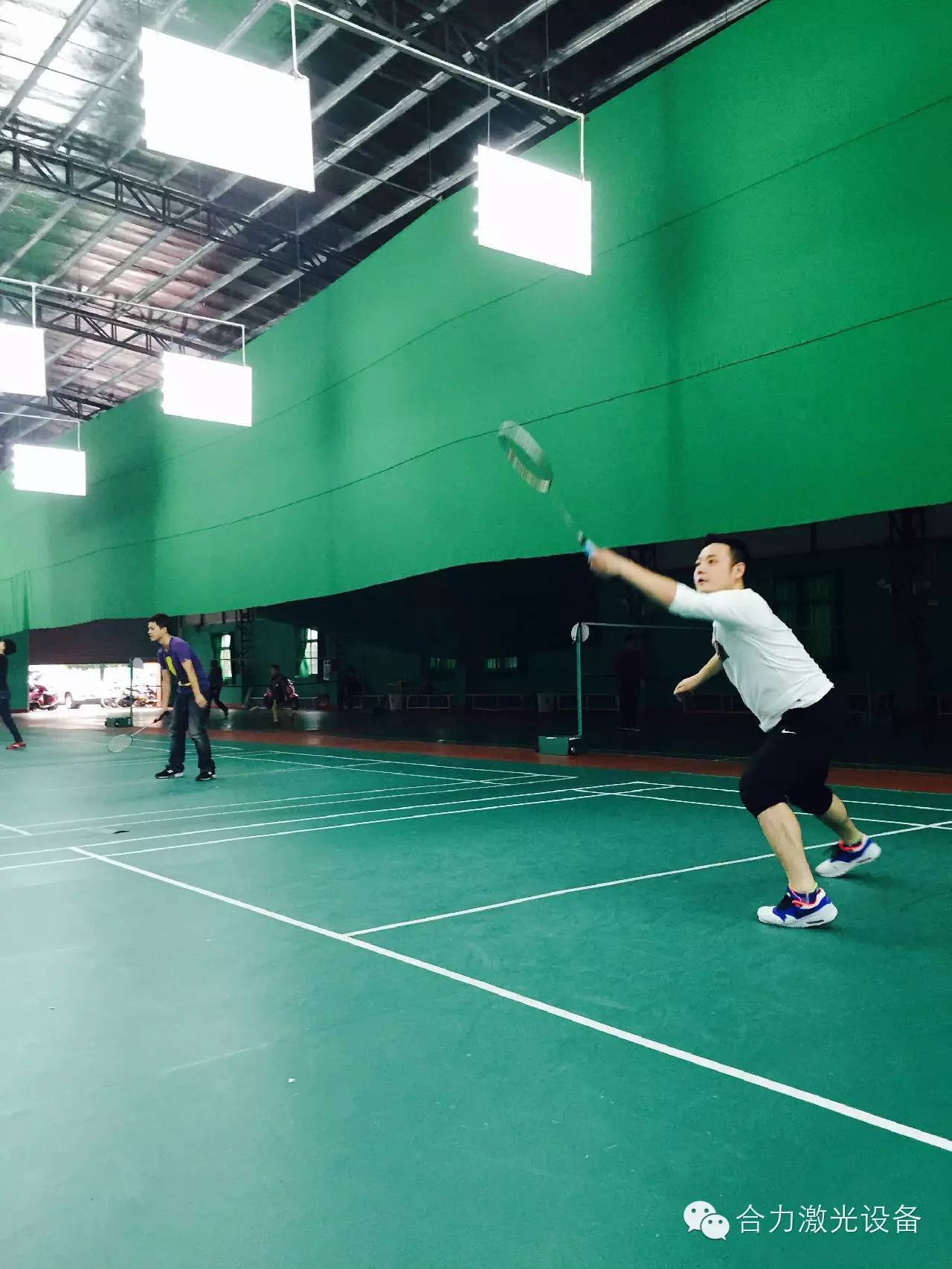 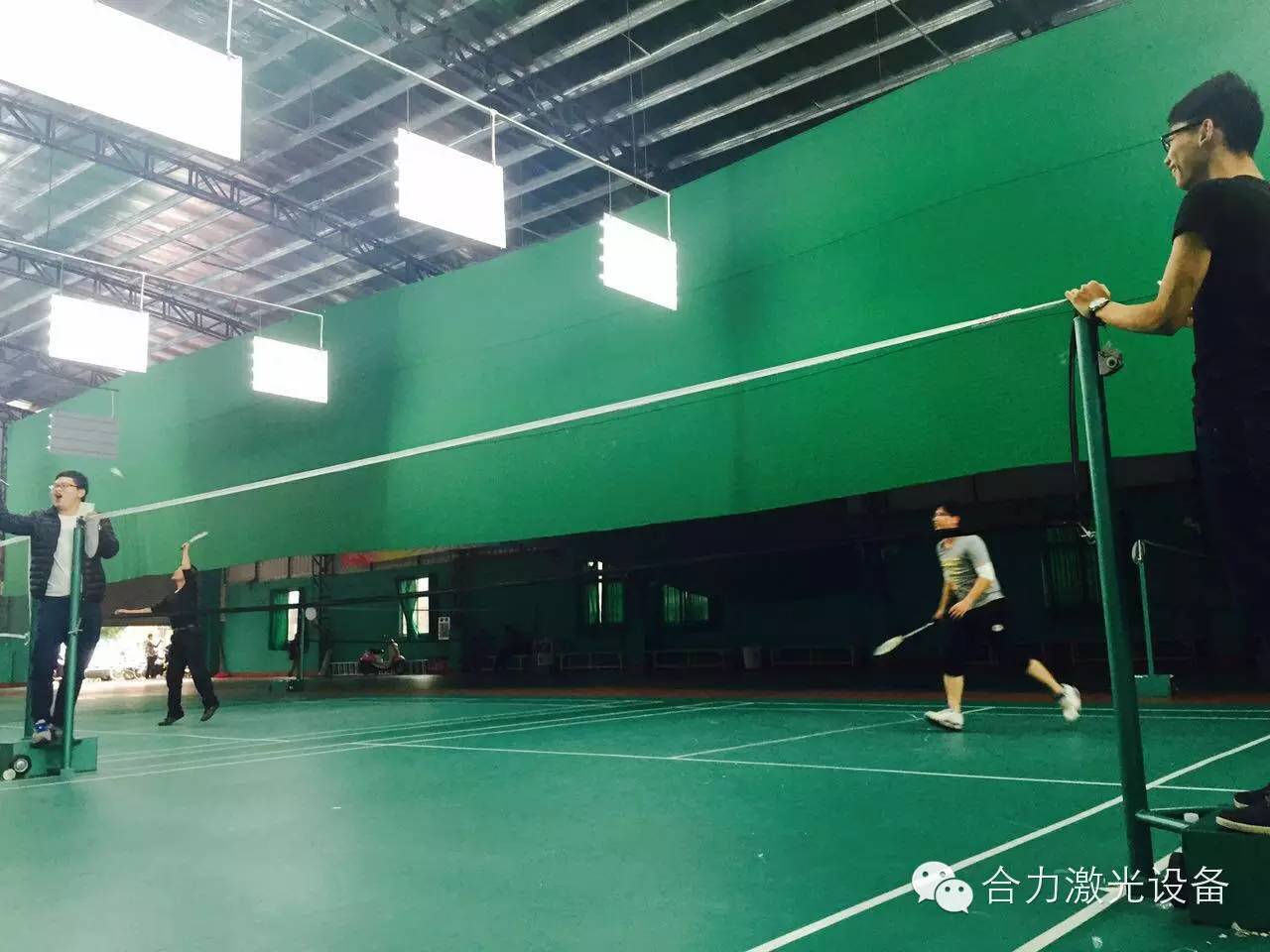 This time, the men's singles finals were extremely exciting. 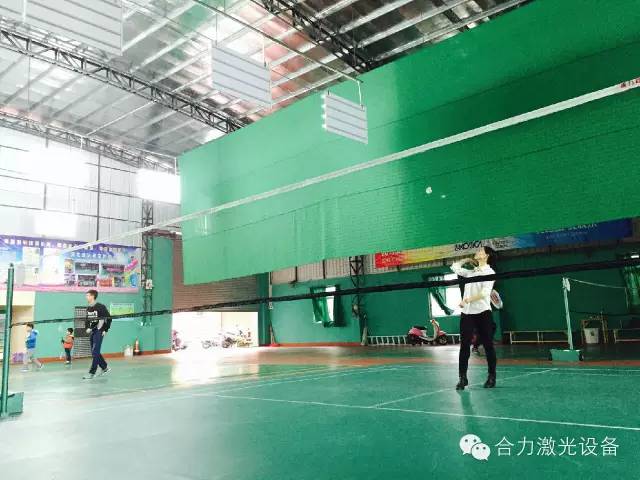 The final men's final was a three-game two-win system, and after-sales colleague Qin Kai won the championship with 2: 1. 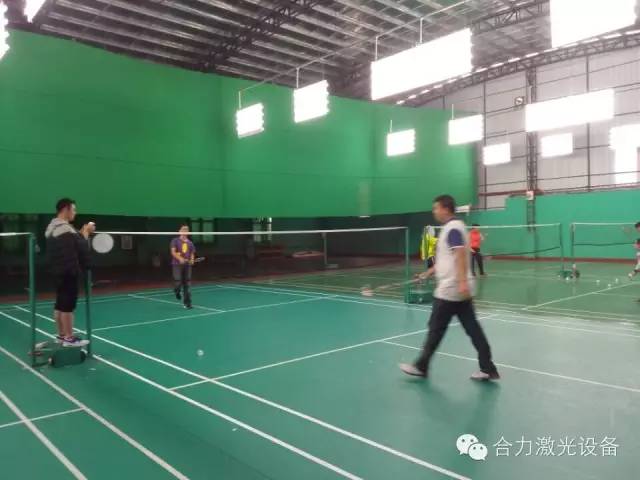 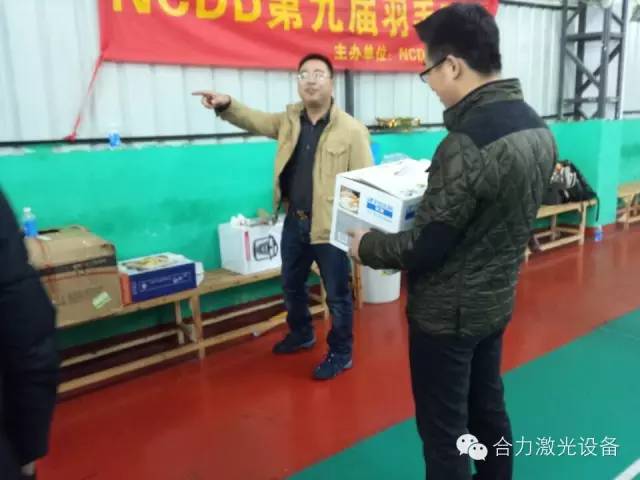 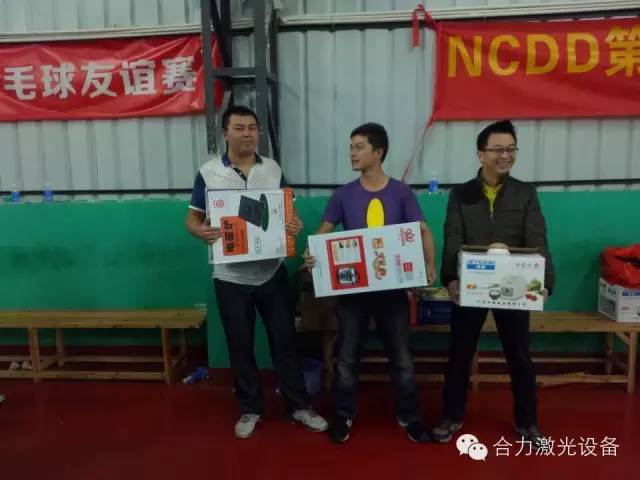 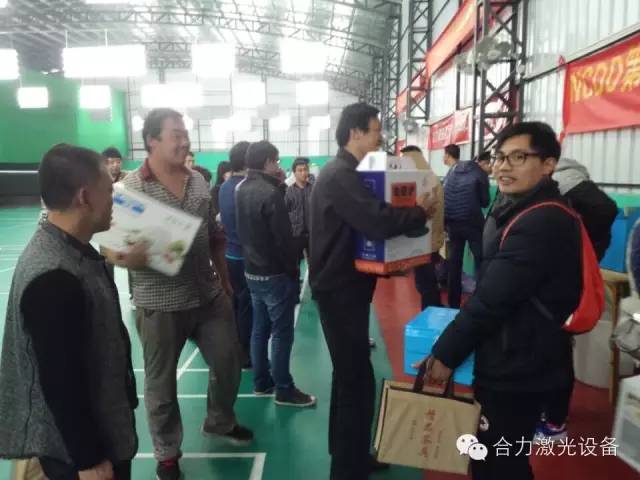 In the competition, colleagues can correct their attitudes, emancipate their minds, and see victory or defeat as unimportant. The key is 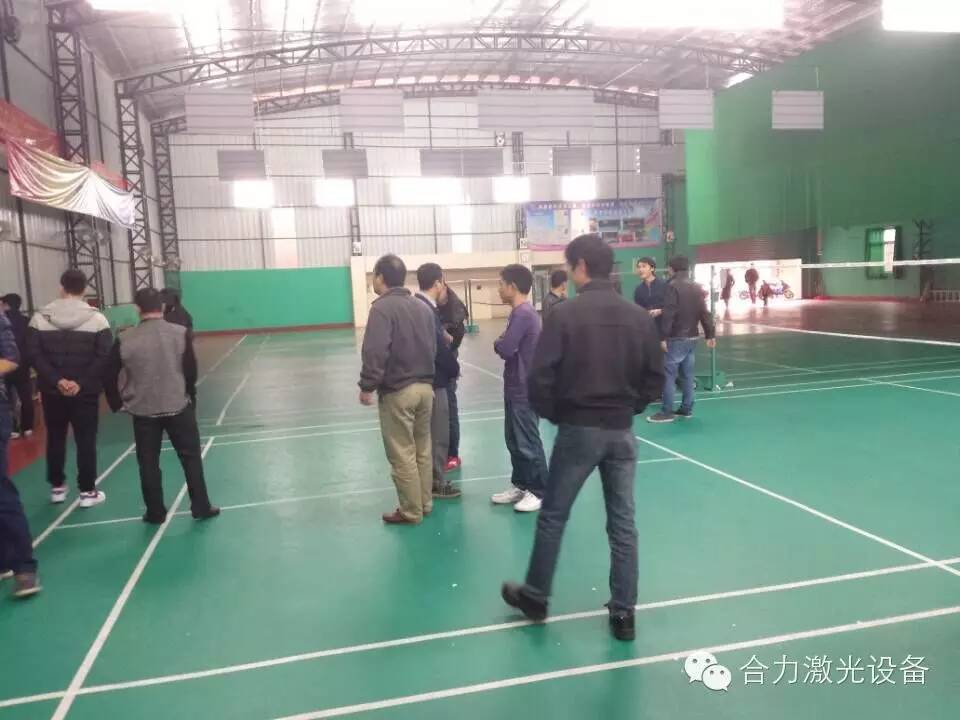 Colleagues participate in the competition and show their style. 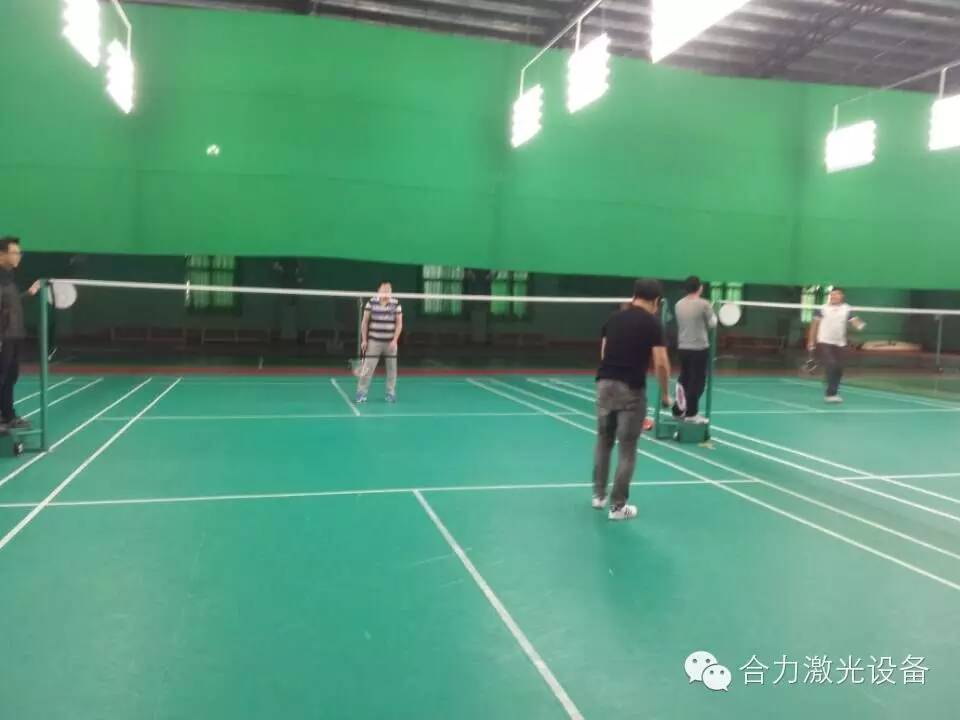 The game was very fierce from the beginning. You scored one goal and you chased me after the score. You didn't relax at all. The players on both sides of the match passionately sprayed their excellent skills. 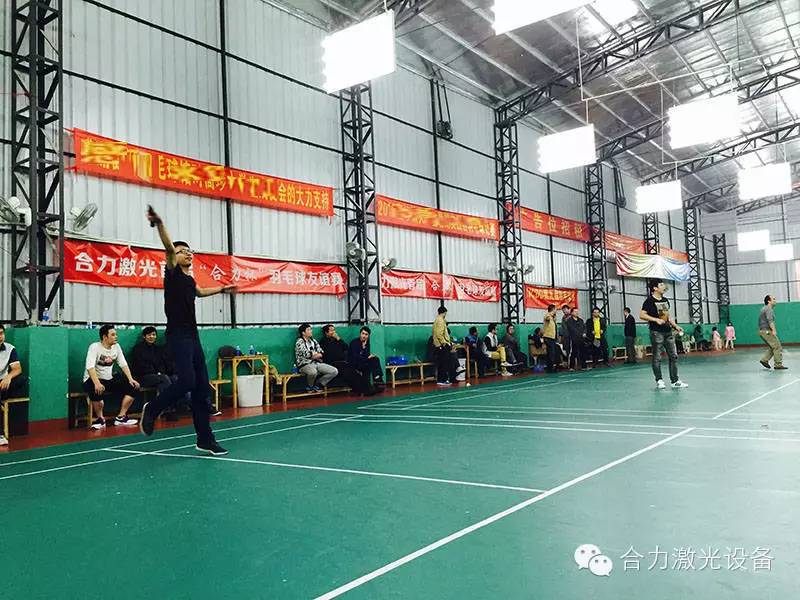 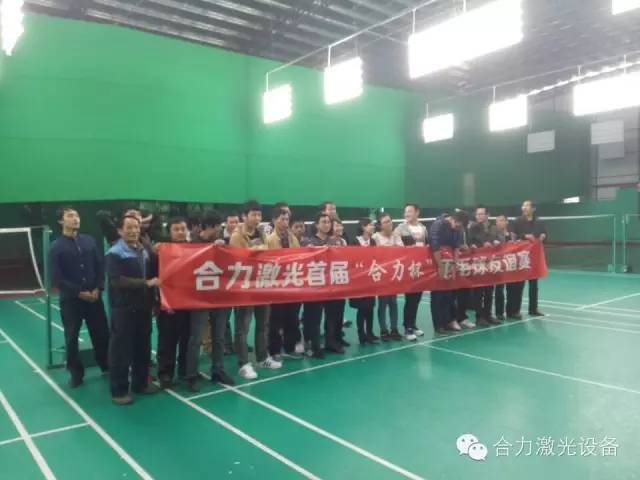 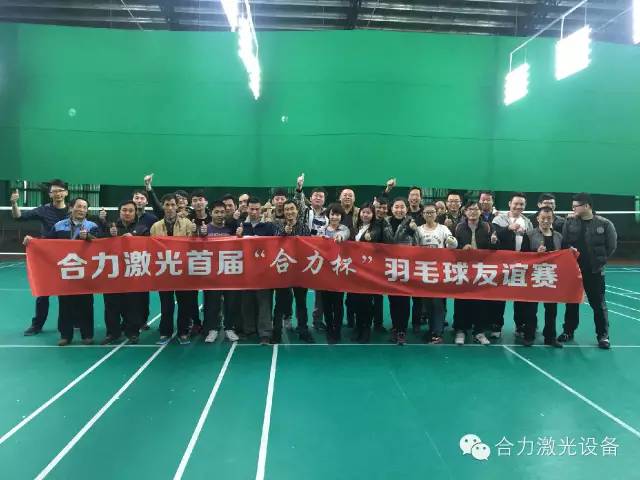 This article is divided into 1 pages
share to:
related articles: